Save The Children, Peroni, Martini 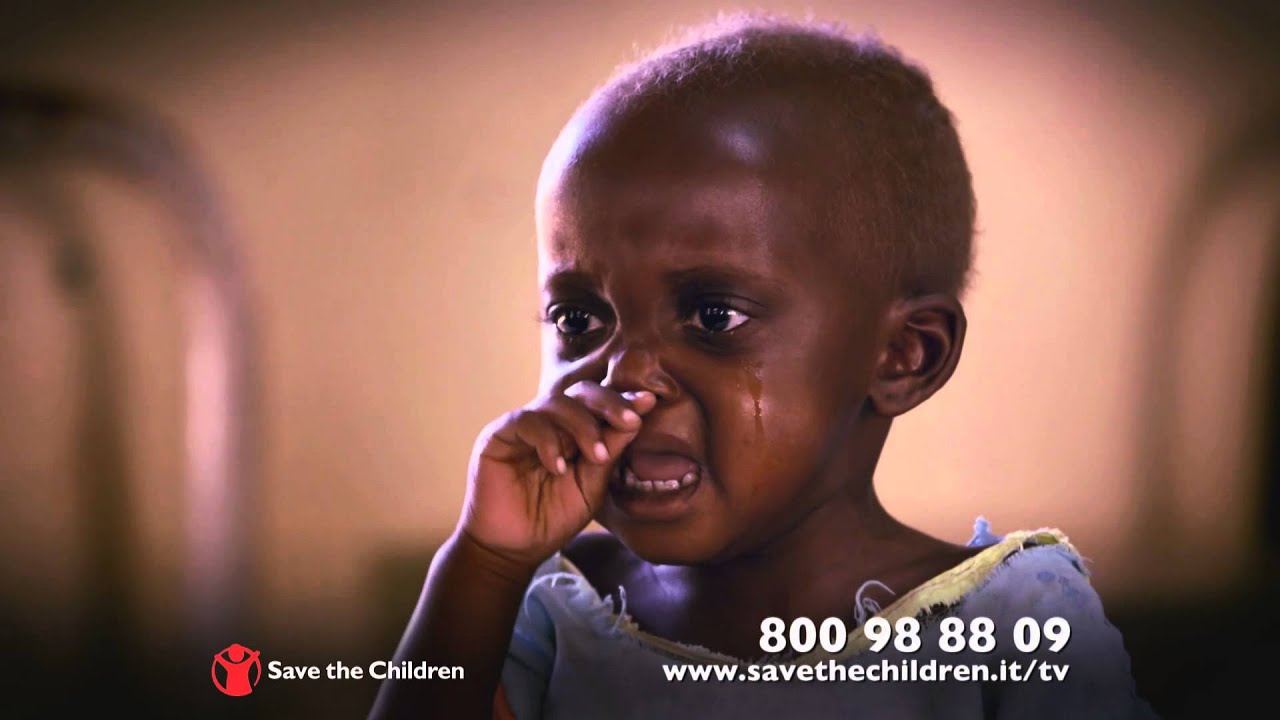 Official voice of several high profile brands and companies, Giovanni is one of the most sought-after Italian voices on the market. The versatility of Giovanni’s warm and distinguished voice paired with his strong acting background and a great deal of personal talent, enable him to provide a multitude of different voicing styles and moods.

He is also most experienced in voice over direction, voice over casting, script adaptation for dubbing and voice over and linguistic consultancy.

Giovanni trained for many years between Rome, Milan and London with the best actors and voice coaches. Alongside an academic degree in linguistics, which established a solid basis for the development of a spotless command and pronunciation of the standard Italian language, he trained extensively in acting, improvisation, voice acting, dubbing and voice over.